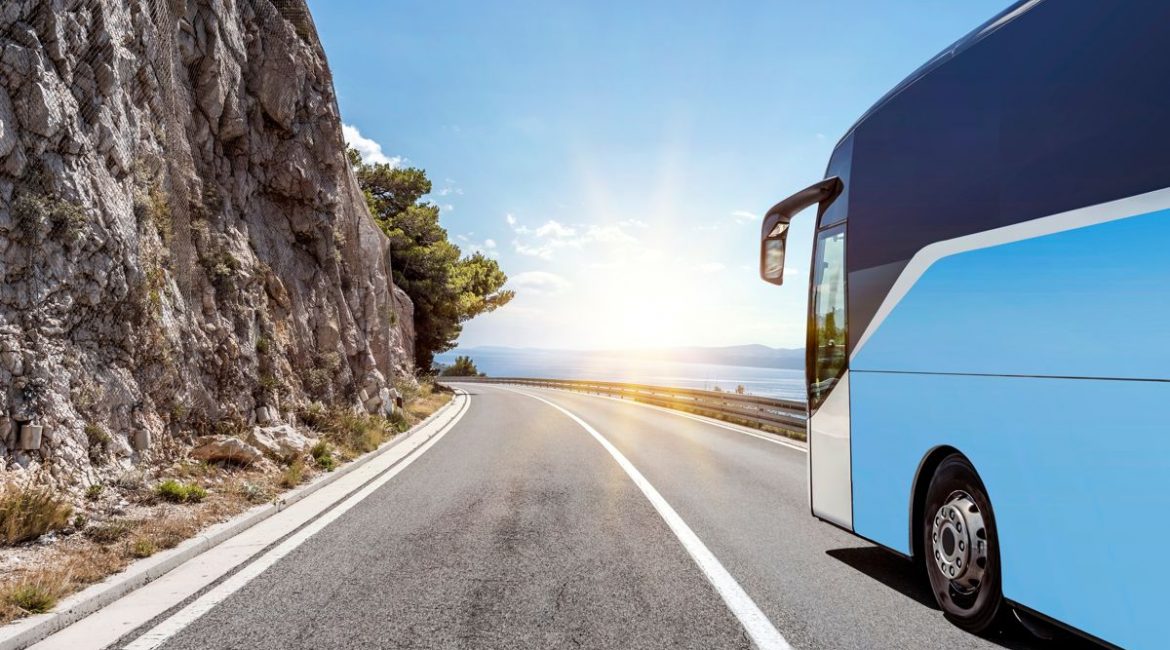 “Salento in Bus” connects the capital of the Province, Lecce, with the main seaside resorts of the Ionian coast (such as Porto Cesareo and Gallipoli) and Adriatic (Torre dell’Orso, Santa Cesarea, Castro,…).

The service, active from June to September, is divided into 9 main lines, differentiated through the colors that recall those of the brand “Salento d’Amare”.

Lines shown in the table are integrated with other secondary lines that allow to reach all the localities of the Salento area, including the hinterland.

The schedules of each line have been planned to ensure integration with long-distance vehicles to and from Lecce. In fact, account has been taken of the departure and arrival times of the trains at the Lecce railway station and the shuttle buses that connect the capital with the airports of Brindisi and Bari.

All useful information for getting around the Salento by bus

Salento provides a continuous bus transport system provided by the company STP throughout the Salento and reinforced in the summer months by the plan for tourist trips “Salentoinbus”.

Tickets to travel with STP buses can be easily found by purchasing them at numerous points of sale throughout the Province, or directly on the buses with a surcharge of one euro. Prices vary depending on the distance to be covered, you can consult online the full rate.

It is also allowed the transport of animals if not dangerous and small size, which must be brought in cages or containers with dimensions in cm 50x30x30.
Pets travel free of charge and cannot be transported more than one per person. We also talked about where to go in Salento with animals.
At the discretion of the driver, if the crowding is significant, may decide not to allow transport.

Here are the routes followed by Salentoinbus.

Entire perimeter of the coast is part of the ten main lines that you can see in the image and that are called numerically from 101 to 110, according to the following scheme to which we also link the last plan timetable, remembering that it is exclusively a summer service:

Salento In Bus runs every day from 1 July to 31 August.

We advise our customers that the purchase of tickets with the smartphone can be made with the app my Cicero (www.mycicero.it)