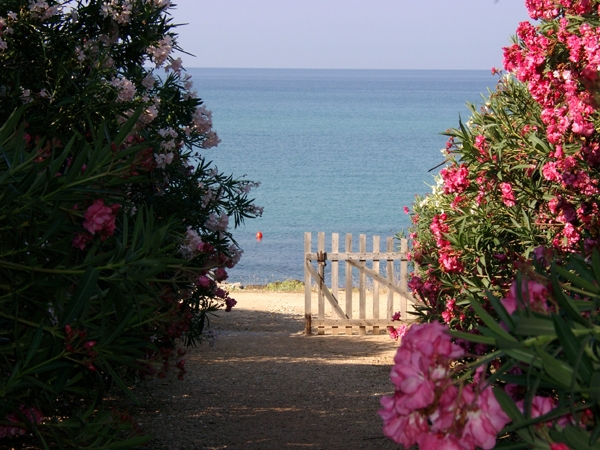 Simple and welcoming, it is the ideal destination for those who want to spend a holiday in complete freedom and in close contact with nature.
Surrounded by lush greenery, it is located on the Gallipoli-Leuca coast and is lapped by the emerald and crystalline waters of the Ionian Sea. Three kilometers from Leuca, in Felloniche Bay.

Villa Paradiso looks like a garden on the sea embraced by a stretch of coast among the most beautiful of Salento, where cliffs and small coves alternate where you can find beautiful caves created over time by the winds of sirocco and Tramontana and the scalpellio of the sea. The camping is also equipped with: large pitches with electricity, toilets with hot and cold water, minimarket and bar with large spaces for relaxation, pitches intensely shaded and sea view, telephone service, guarded parking, direct access to the sea.

It’s located on the coastal Gallipoli – Leuca just three kilometers from Leuca, in the bay of Felloniche. The Camping Villa Paradiso can be reached from Lecce by car along the highway (274) Lecce – Gallipoli – Santa Maria Di Leuca (exit S. Gregorio) – Loc. Felloniche. By train it is also possible to reach Santa Maria di Leuca by the south-east railway (line Novoli-Gagliano departure from Lecce) or through the substitute shuttle bus service (departure from the station Fs of Lecce). The nearest airport is Brindisi (120 km.). Mostly the campsite is connected by the Salentoinbus line that gives the opportunity to visit and admire the beauty of Salento. It is little to say that the camping Villa Paradiso is a little gem on the sea!!!